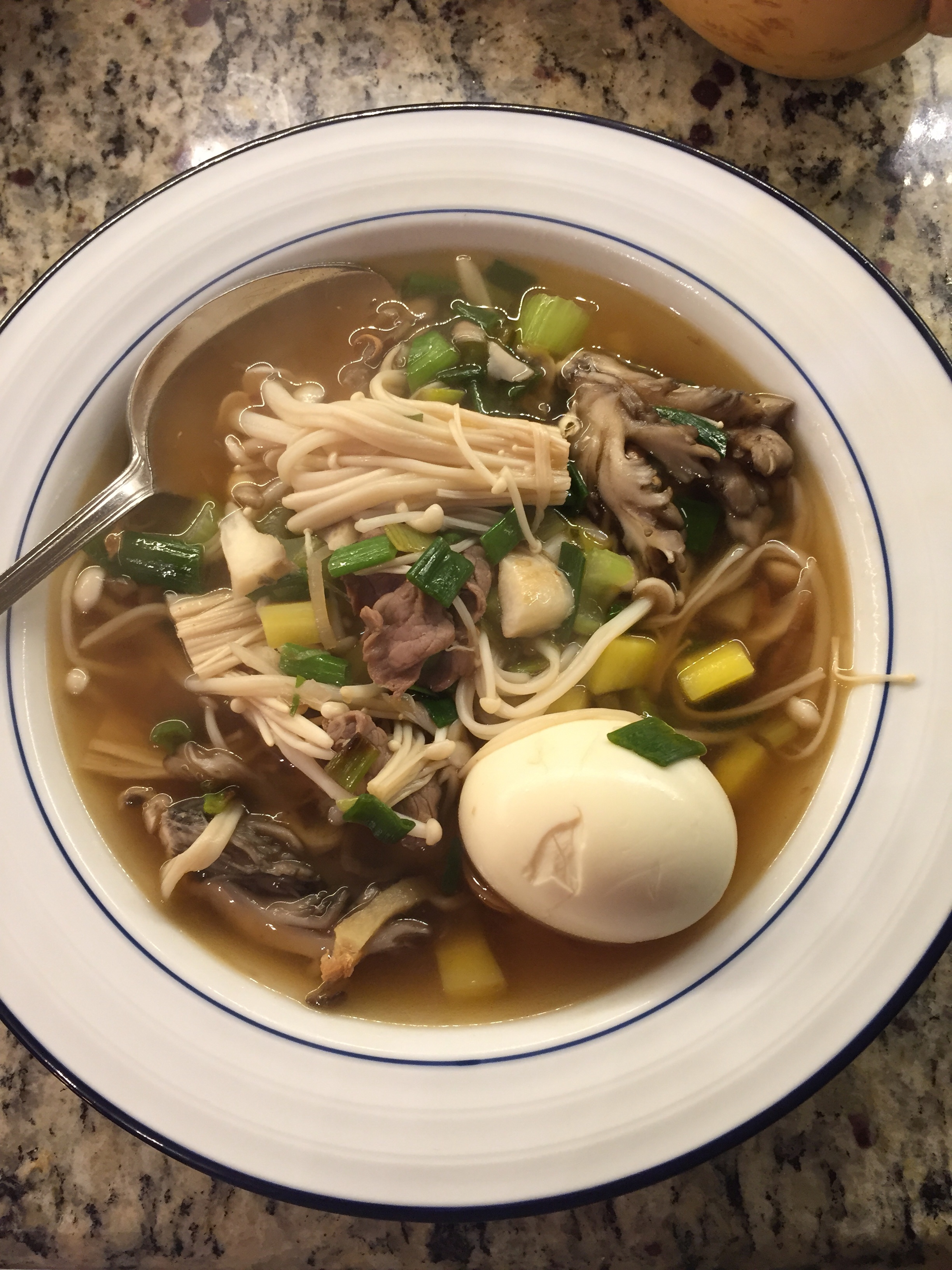 My time in China continues to influence my life. The most radical aspects have to do with travel. The realization that I could go literally anywhere on the planet and I don’t have to get permission to do so. I can just figure out what it takes to go there, book a flight (after getting visas and shots if needed), and go. There was something that changed in my mindset as I was standing alone on the Great Wall staring a a sight in real life which I had only ever seen before in my text books in school. I could just GO!

The second most dramatic thing that changed was my cooking. I learned so many great techniques and recipes while I was there that I immediately came home and started incorporating them into my life. The most common one is soup. The soup pictured above is my cold busting, sinus opening, warm, good feeling soup. It is loosely based on the breakfast noodles which were a common occurrence during my time in China. It goes something like this.

Half of a large onion, chopped

All of the above goes into a medium to large saucepan with a dash of hot sesame oil (add this before the ingredients to the pan while it warms) and sautéed over medium heat until the onions are translucent.

Add meat. This can be left over roasted chicken which is what I prefer but I’ve also used deli turkey or sliced London broil which is what went into the photo above. You can also use tofu for a veggie version.

After the meat sautés for a couple of minutes pour in enough broth to generously cover the sautéed ingredients. I like to use chicken broth but veggie broth is fine as well.

At this point I usually add rice noodles but this time I added some mushrooms. These are Hen of the Woods and Enokitake mushrooms which add extra nutrients and fiber. The Enokitake mushrooms are thin like noodles and gives the same texture. Simmer until the noodles (or mushrooms) are tender. You can also add a boiled egg a few minutes before to warm it up for a very traditional Chinese pairing. Usually these eggs are boiled in black tea. It I just use regular hard boiled eggs. Top off with some Black Vinegar and some chopped green scallions and you are set.

There you go. A super cold busting mixture that is very tasty and healthy. Not to mention quick to make.

It’s a far cry from the standard take out but oh so delicious. 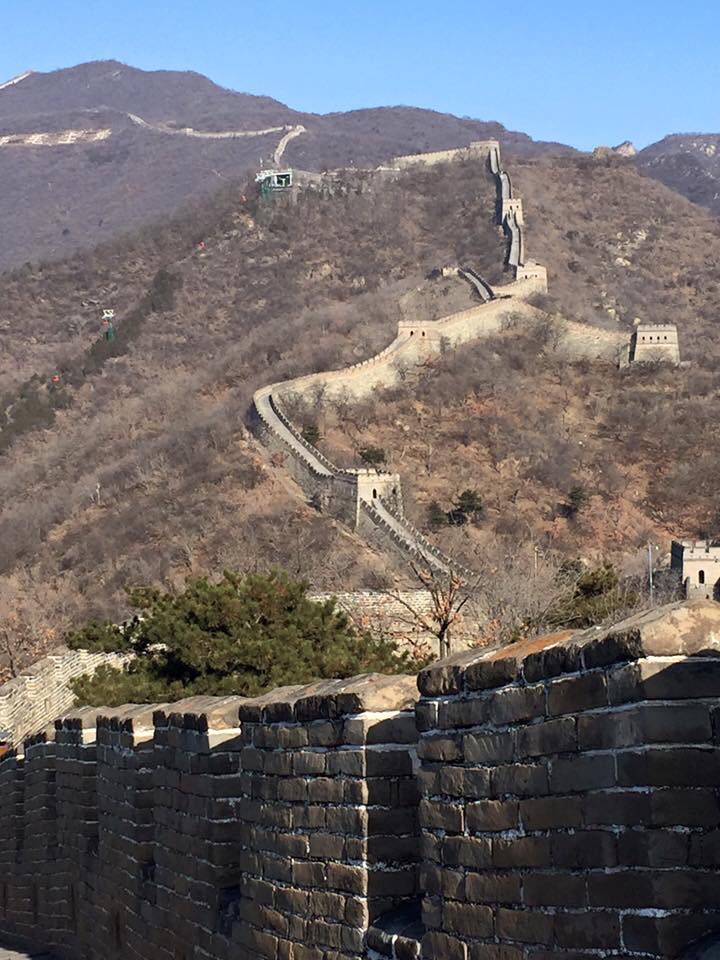