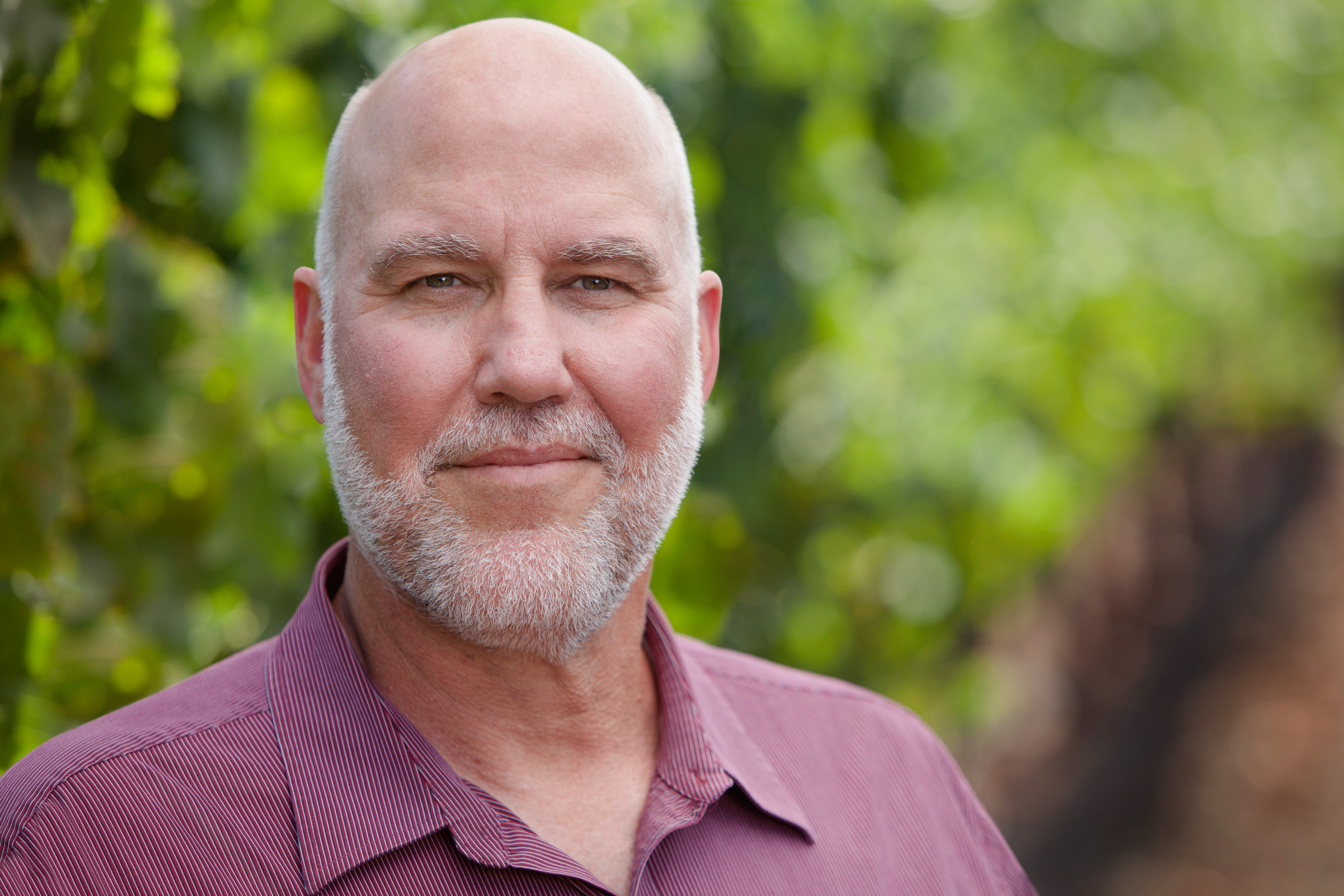 Few people have influenced my career and winemaking philosophy as greatly as Ed Killian.  He is one of the unsung heros of California winemaking with an unassuming style and relaxed fun loving nature who year after year manages to craft amazingly beautiful and concentrated wines without ego or guile that can be so frequent in our industry.  I had the privilege of working with Ed for three and a half years of my time in California.  I say working with because even though I reported to him, he never made me feel that I was anything less than an equal partner in our winemaking for Souverain.  He remains to this day, one of my favorite people and I am delighted that he agreed to be interviewed for this story.  If you haven’t tried his wines then you should definitely seek them out.  We recently caught up and opened one of our wines, the Souverain Winemaker’s Reserve Cabernet Sauvignon 2010 which was spectacular!

NC: I remember from working with you that you had originally intended to be a vet. What made you decide to move into winemaking instead of deciding to go to veterinary school?

EK: At the time, I though winemaking was an avocation and vet medicine was a real profession. Coincidentally, both were taught at UC Davis, so I applied to both schools the same year. I got into the Food Science dept., but not the vet school (which was much more competitive) and rest is history.

NC: Did you have a person or people in your career you felt were instrumental in inspiring your personal winemaking style?

EK: Since I jumped into a small winery as winemaker after only 3 years of lab work, I didn’t really have a close mentor. But we did have a fairly close-knit group of winemakers in the area that met and tasted quite frequently and shared ideas, so I guess that’s where I formulated most of the ideas and techniques I like today. I was also quite experimental by nature, so always had various trials going every year to sort out different ideas.

NC: You have become known for making fantastic Chardonnay in your career. Why did you focus on this variety and what do you feel sets your style apart from other Chardonnays on the market?

EK: I’ve always liked the variety’s ability to morph and react to both growing conditions and winemaking inputs. It’s sort of a “winemaker’s wine”. I loved white Burgundies and their combination of rich, honeyed fruit often complexed by notes of oatmeal and smoke. So most of my experimental efforts centered on yeast strains, ML inoculation techniques, skin contact and solids manipulation. Today I promote slower, slightly stressed barrel ferments with moderate lees retention that generated a more richly endowed spectrum of tropical fruit, integrated toast, creamy mouth but with low diacetyl impact from co-inoculation with ML bacteria.

NC: You are now building your own brand, Killian, in addition to your work on Souverain which was recently acquired by Gallo. How difficult is it for you to balance your time between the two?

EK: Fortunately right now the Killian Chardonnay is quite small at around 300 cases, and is made at a local winery which takes care of all the work based on my protocols. But the big help is the day to day business aspects are being watched over by my wife Jean so I can focus on the day job. So it’s working so far. There will come a time when some tough choices will have to be made.

NC: What are your biggest challenges as a small brand? Do you feel that you have an easier time or a harder time since you have been the face of Souverain for so many years?

EK: Actually, having been in the industry for over 30 years has made it easier because of the many relationships I have in the market, and having been a national brand winemaker for 24 years lends some credibility so when I approach a market, I’m not just the next hobbyist that wanted to go pro.

NC: I know you have Grenache planted in your yard. Do you see yourself expanding into Rhone varieties for the Killian label?

EK: I would love that! But right now I only have 103 vines that are more than enough when it comes to personally pruning and picking them. We just harvested the 2015 vintage of what we fondly call “Black Dog Red” after our late Kelpie. It makes one barrel of wine, so to go commercial, somebody other than me is going to have to plant the rest of the hill behind my house! 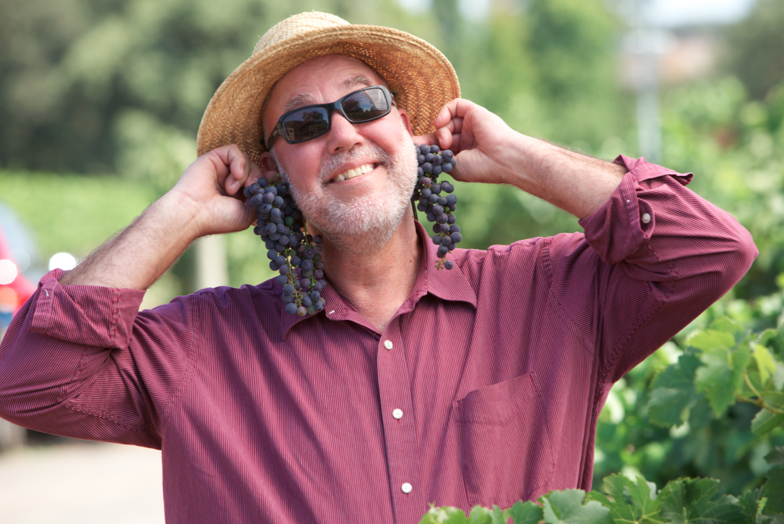 NC: Is there a vintage in your career that you would like to experience again and why?

EK: That’s a hard question, but perhaps my first vintage making wine at Lambert Bridge Winery. The harvest was early and fine, but the memorable part was how much fun it was to actually be making commercial wine with just me and two other guys. We were so passionate about it and into every aspect. It was almost like making backyard wine with friends – we just had a fantastic time!

NC: What was one of the most memorable winemaking mistakes you ever made that you still think about to this day?

EK: Probably deciding that a 24-48 hr. skin contact on Chardonnay was a good idea. Made for pretty heavy handed wines up front that died quickly over time. Most of the many other mistakes were things that resulted in difficulties for me (like being covered in grape must) rather than having an impact on wine quality.

EK: That’s a question I think only you would ask! I respect the primacy of the grape quality, because as we say “great grapes make great wine”, then the reason why we do it –hence:

Expect the best wine from them

EK: Pay most of your attention to the big drivers of quality before you bury yourself in the weeds of minutia.   Then be decisive.

NC: If you had to pick a favorite wine region (outside of the one you are in of course) where in the world would it be?

EK: Most likely somewhere in the south of France. I love the flavorful blends of Grenache, Syrah, Mourvedre, Cinsault, etc., etc.

NC: Where can my readers find your Killian’s Chardonnay?

EK: National distribution is small and largely centered in Colorado and So Cal. The best location is to tap the website at www.killianwines.com.